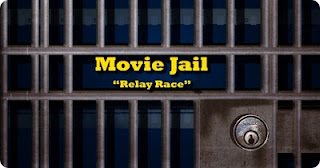 For this blog-a-thon known as the Movie Jail Relay-Race, Nostra of My Film Views and Terrence of The Focused Filmographer have come up with this simple concept:

"It’s time to put some movie people in jail. The object is to give a prosecutor’s argument as to why these movie people belong in “Movie Jail” whether it be for violating the integrity of the content source of one their films, or being a sell-out, just making bad movies overall, getting worse as time goes on or not being in a good movie for many years. The baton will be passed to another blogger who will have to do the following:

1 – Give a defense attorney argument defending the plaintiff

2 – Pay bail: the cost of which is another case for the court and a prosecutor’s argument against the actor/director of their choice that will replace the one set free.

There must always be 10 people in Movie Jail."

So far, here are the bloggers who have participated in this unique project:

Nostra of My Film Views

Alex of And So It Begins...

Here are the following inmates: 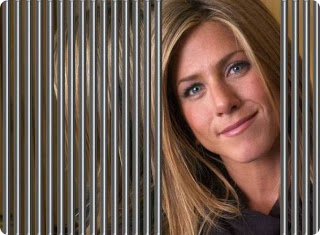 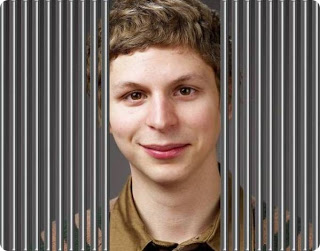 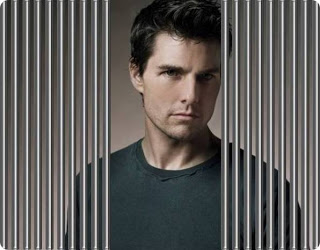 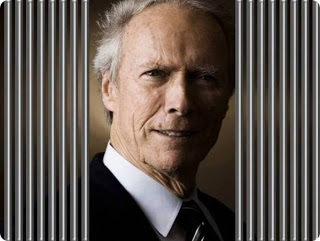 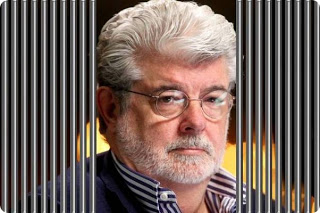 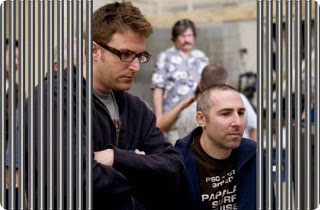 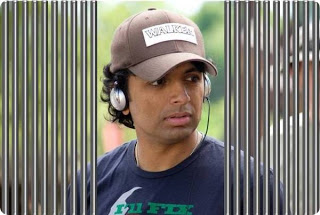 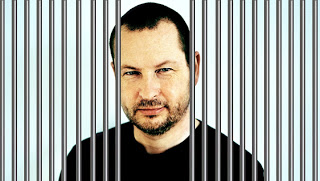 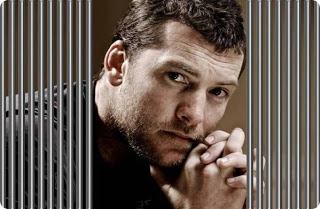 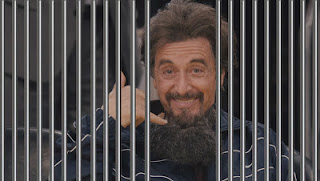 The Person I will Be Defending Is: Lars von Trier 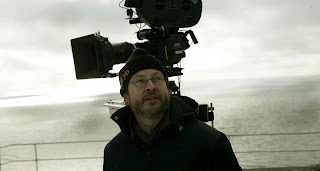 The people who are currently jailed for sins committed against cinema should be in there except for Mr. von Trier. Yes, this man has said controversial things. He’s done some very sadistic things. He’s been accused of misogyny, perversion, and all sorts of crimes. He’s declared himself a Nazi and the best filmmaker in the world. Yet, he is a man who shouldn’t be taken seriously as he’s also someone who is a prankster but also very open about his own phobias and experience with manic depression.

The reason Mr. von Trier shouldn’t be in prison no matter what he does in his personal life or what he says outside of his work. The man’s work alone is truly unlike any other filmmaker working today. Classics such as Breaking the Waves, Dancer in the Dark, The Five Obstructions, Antichrist, and Melancholia are a testament to his great contributions to the world of cinema. He gives actresses like Emily Watson, Nicole Kidman, Charlotte Gainsbourg, and Kirsten Dunst some of their best performances of their careers no matter how controversial their characters are portrayed.

It is with the mercy of the court that I suggest that Mr. von Trier should be freed while being given access to mental facilities in his native Denmark so he can have the treatment he deserves while letting Nicolas Winding Refn become the new King of Danish cinema.

Who I’m Throwing In: Raja Gosnell 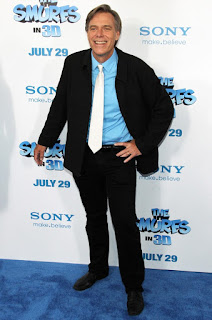 Honestly, I could’ve picked anyone who should be jailed for sins against cinema. Michael Bay, Adam Sandler, Kate Hudson, and Tyler Perry along with those who are just failing like Oliver Stone. Yet, they’re too easy. I’ll let someone else destroy them. Besides, the reason I pick Raja Gosnell is simply because he is one of the worst filmmakers working today. Sure, he’s made a lot of money with his awful movies like the two Scooby-Doo live action movies, the first Big Momma’s House, Beverly Hills Chihuahua, and The Smurfs. Yet, they are definitely the biggest pile of shits ever created that is disguised as low-brow family entertainment.

Family entertainment has to have something kids and adults can both enjoy, Gosnnell’s films doesn’t have that. Instead, he puts actors into very humiliating situations for the sake of a laugh while often utilizing bad CGI characters for the actors to talk to. Plus, they feature lots of bad pop culture references and having Smurfs singing stupid songs that nag into your fucking head. It’s putrid, vile, obscene, repulsive, and just flat-out vomit-inducing. Put this man in prison for creating awful films disguised as family entertainment and throw away the fucking key!!!!

Who Will Pass It To:

I will go for Stevee of Cinematic Paradox, I will like to know who she will put in prison and who will she take out. I’m just curious.

Thanks for joining in the relay race! I didn't know the director you put in, but definitely know his work (unfortunately). You are completely right, there isn't much for parents to enjoy about those movies and I've seen quite a lot of his.

btw, it was very hard to comment on your post (kept getting OpenID errors). May I suggest this article I wrote on improving the ease for readers to leave comments?
http://www.myfilmviews.com/blogging-tips/why-commenting-on-blogs-can-be-so-frustrating-sometimes/

All right then. I went to your link. Thank you. I've improved the settings though I still moderate in case of spam.

When I first read your choice, I was like "Who?". Didn't even know he was the man behind all of those shitty movies. Yep, he deserves to be in there based on his filmography. (I do remember liking the first Big Momma's house though, although last time I watched it was as a child).

@Teddy Casmir-He's a name that isn't as well-known as other hacks but once you start listing his films (that also includes Home Alone 3, Never Been Kissed, Yours, Mines, & Ours, and the upcoming Smurfs 2).

You realize the kind of work he's done and why he should be punished.

Oh my ... I've seen Beverly Hills Chihuahua so many times. No, that's not may way of doing penance for my sins. My younger daughter used to LOVE that movie. Excellent indictment! I got a kick out of the fact that you didn't pull any punches. ;-) And I can get behind releasing Von Trier and getting him quality psychiatric help.

@Quirky BookandFilmBuff-Once I saw the teaser and trailer for Beverly Hills Chihuahua, I knew it was going to be bad. Then I wondered who the fuck was going to helm this. And then I saw Raja's name and I said... "of course". The man is evil.

That is too funny. :-) However, I must confess to having contributed to his evil franchise. There was one year my daughter just had to have Beverly Hills Chihuahua for Easter. Even bad film-makers can find their bread and butter, apparently -- even if it's impressionable little girls and gullible moms. :-) And yes, the film sucks.

@Quirky BookandFilmBuff-I wonder how much cock Raja had to suck to be hired for these atrocities. I'm surprised he didn't direct Beverly Hills Chihuahua 2.

I missed this addition to the relay race somehow. I like your addition! Nice choice. and a brave and intriguing defense of von Trier.

Thanks for being a part!

@thefocusedfilmographer-I had to defend him. He's one of my favorite filmmakers. I don't care what he says or does outside of his films. Hell, I don't even take anything he says seriously. I just care about the movies he creates.

What a spirited choice to throw in the slammer. I mean just look at that disastrous filmography. Christ.

@Alex-Raja Gosnell is a sinner. The man has made films that are just simply awful. He needs to be film prison for the crimes against children.

Lars may be a prankster but he at least knows how to make films that people will talk about for many years.