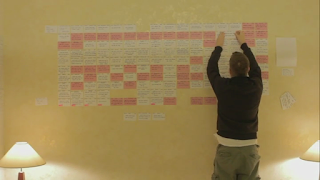 2018 is now coming to an end as it's been a crazy though fruitful year as I've managed to do a lot though not everything has been fulfilled. There has been a few things that I've been unable to achieve and do while there's a lot of others around me that's also preventing me from fulfilling these goals. Still, there's a lot that I want to do but I'm once again going to take a step back further and not do as much. Largely because I'm going to be an uncle next year and that's going to be much more important though I still hope to have the time to watch films and such.

On the music front, The Void-Go-Round is still alive but it's been dormant for a while as I do plan on finishing up the entire Nine Inch Nails discography as well as related work from NIN. After that, I hope to do more into the works of such bands/artists as Radiohead, the Beatles, Pink Floyd, the Velvet Underground, XTC, Joy Division/New Order, Led Zeppelin, and many others of groups/acts that I really love. That is pretty much it as it's just something I'm going to every once in a while.

In the world of film, I didn't fulfill everything I wanted to do though I did see a lot of great films in 2018 as I hope to see much as I can based on my never-ending DVR list as well as what is on TV, my local library, and the Internet. Now that the 2018 Blind Spot Series has been fulfilled and the time is once again ready for the next Blind Spot Series for 2019 as I have more than half of the films available right now. There is still a lot that I hope to do based on the following:

Finish up on a few unfinished projects such as Twin Peaks and The Story of Film.

Do more films by women based on the 52 Films by Women pledge and reach the goal of 52 films.

Watch an array of different films and genres from all sorts of place to diversify.

That is pretty much it as I'm trying to take on smaller things but also fulfill some long-gestating goals as there's some things I still want to do but it's likely I'm going to do another time. I'm still going to do the Cannes Marathon from May 14-25 during the 2019 Cannes Film Festival as well as contribute to the Thursday Movie Picks series and my traditional horrors/suspense month in October. I'm still unsure about the Favorite Film series as my attempts to restart it hasn't gone well as I'm just waiting to really be inspired so that is on hold once again. One possible project I might do is again outside the box for me as I'm thinking of doing a summer-based marathon relating to the works of Andy Sidaris who is known for these B-movies with Playboy Playmates and such. I have a DVD box set of most of his work though I'm unsure if I plan on doing the project. 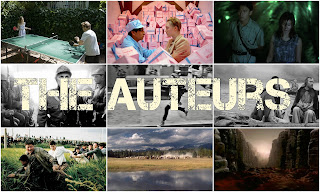 Then there's the Auteurs series as I'm once again scaling back this time around due to the extensive work I did on Orson Welles. I've covered some major figures and giants but no one was as challenging as Welles where it was supposed to be finished in October but it ended up being much longer than that. I'm glad the Welles piece is finished but the next person that was supposed to be the next subject of the Auteurs series in David Lean is now being pushed to November/December of 2019. Doing two titans in a row is too much and extremely demanding for me as I'm likely to not have the time to do that. Pushing Lean towards the end of next year can give me a chance to breathe and more time to seek and watch a few of his films that aren't widely available. For 2019, I'm going to do six filmmakers as it's going to be a bi-monthly thing from now on as I can have more time to work on the essays and explore a filmmaker's body of work. Here are the six filmmakers I will be discussing for 2019: 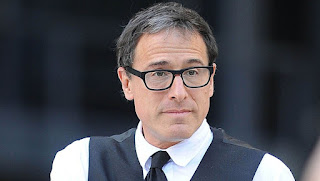 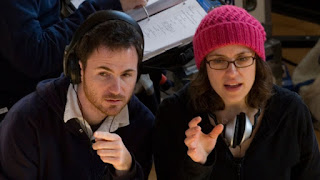 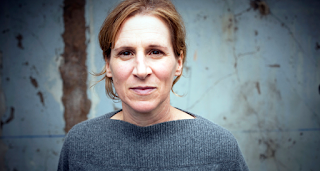 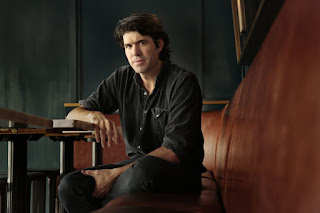 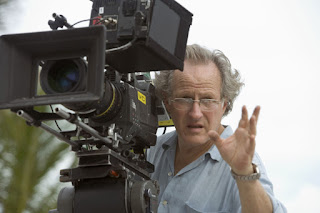 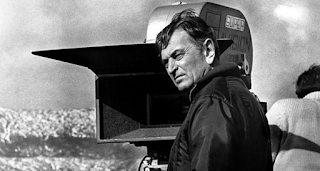 All the best with your new role as uncle next year! Will take a look at your music blog from time to time. I hope you enjoy finishing Twin Peaks and the other goals. Happy New Year