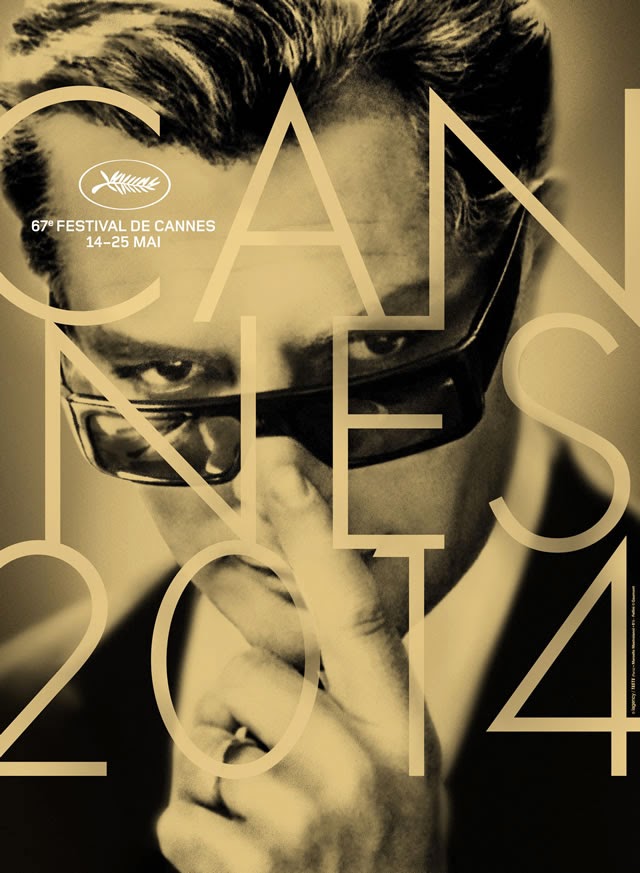 From May 14 to May 25 during the entire duration of the 67th Annual Cannes Film Festival, I will once again hold my Cannes Film Festival marathon. This time however, this marathon will be focused exclusively on films that have won the Palme d'Or. An award that is without question one of the highest honors in the history of the festival and in cinema itself. Over the years ever since I became aware of the festival and have seen many films that had played at the festival. I had seen films that won the Palme d'Or as based on this list, I've seen 41 of them so far. This year's festival will feature new films from Nuri Bilge Ceylan, Jean-Luc Godard, Olivier Assayas, Bennett Miller, Xavier Dolan, Tommy Lee Jones, Atom Egoyan, the Dardenne Brothers, Ken Loach, Mike Leigh, and many others as they will compete for the coveted prize as I'm sure it's going to be one hell of a festival.

For this year's marathon, I will focus solely not just on the Palme d'Or winners that I haven't seen but I will open and close the marathon with two that I have previously seen as I feel they needed to be properly re-watched. 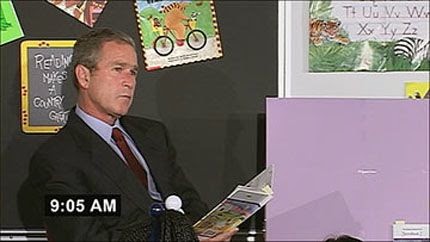 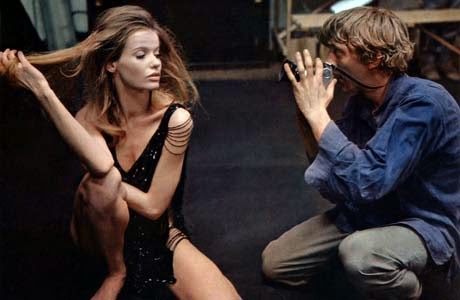 Here are the 8 following films that I haven't seen that I will watch in competition for my own fictional version of the Palme d'Or:

These will be the films I will watch from the 14th to the 25 of May. On the last day, I will present my fictional prizes to coincide with the announcement of the winners of this year's festival. Until then, ciao.

Awesome man, can't wait for your reviews. You have some great films ahead of you. Thrilled to hear what you say about The Third Man.

This marathon sounds great. Most of my favorite films are Palme D'Or winners, or films that have been awarded at Cannes in other categories. I'm always excited about Cannes 'cause they usually give awards - specially to the actors/actresses who don't have recognition in other major awards - to my favorite films from the year.

Your list for this year is great, I love some of those films. I only haven't watched The Cranes are Flying and The Tin Drum.

Oh and thanks a lot for your comment on my blog. I don't know if you saw it but I did mention your post on Campion as one of the sources where I got some info about her. I just didn't know that you also run this blog! I read a book about her films but it was in Spanish - my native language - so I searched other things in English around the web to do the post, and I stumbled upon your great article.

I also read your article on Andrea Arnold. Awesome too. I'm preparing for quite a time a post on her for another website, 'cause I love her style.

What a great idea, I wish it was mine, haha. I will probably watch a Palme d'or winner on the first and last days of the festival.
I'm excited to see what you'll think of the Tin Drum, it's one of the most disturbing films I've ever seen.

@Alex Withrow-Thank you. I'm eager to see that film and get a chance to re-do my entire list.

@Mara-Cannes is a big deal not just because of the films they award but also the fact that it's an international film festival of the highest order.

@Mette-I decided that this year's marathon should be about the Palme d'Ors as I had seen a lot so far and wanted to see what else is available. Hopefully in the years to come. Do a definitive list of the greatest films to win that award.

That's an awesome watchlist, have fun with your Cannes marathon!

After the impressive Once Upon a Time in Anatolia, I'm certainly interested in Ceylan's Winter Sleep, though I read on IMDb its a daunting 196 min watch.

Ceylan is a filmmaker I have heard about but haven't seen as I have Climates in my DVR queue as I hope to watch the film in the summer. If it impresses me, I'll watch Once Upon a Time in Anatolia.

Cool! Looking forward to this, Steven.