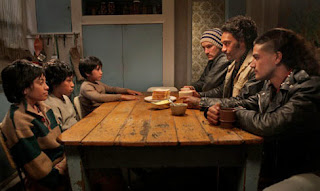 Taika Waititi Films: Two Cars, One Night - Eagle vs. Shark - What We Do in the Shadows - Hunt for the Wilderpeople - Thor: Ragnarok - Jojo Rabbit - Thor: Love and Thunder - (Next Goals Wins) - Auteurs #64: Taika Waititi