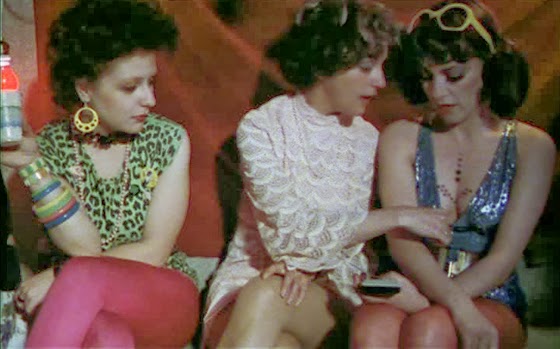 Pedro Almodovar Films: Labyrinth of Passion - Dark Habits - What Have I Done to Deserve This? - Matador - Law of Desire - Women on the Verge of a Nervous Breakdown - Tie Me Up! Tie Me Down! - High Heels - Kika - The Flower of My Secret - Live Flesh - All About My Mother - Talk to Her - Bad Education - Volver - Broken Embraces - The Skin I Live In - I'm So Excited - Julieta - Pain & Glory - (The Human Voice (2020 short film)) - (Parallel Mothers)