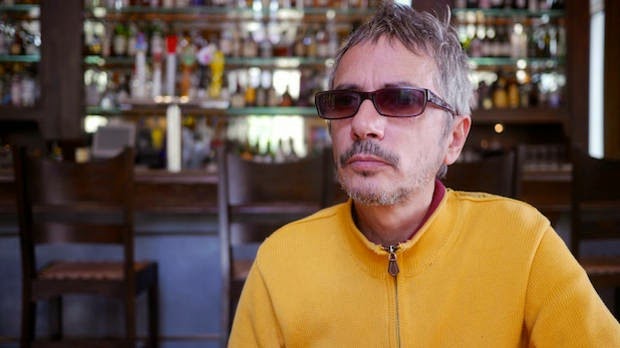 One of the group of new filmmakers from France to emerge in the 1980s, Leos Carax was someone who marched to the beat of his own drum. While he was a student of the French New Wave, Carax would infuse his own sensibilities to create films that often explored the ideas of love in very strange ways. Especially in different genres while displaying his own love for cinema. Though he only has made a small number of films so far and often make them infrequently due to their lack of commercial potential. He is a filmmaker that is an absolute original in an age where cinema tries to repeat the ideas of the past.

Born Alex Oscar Christophe Dupont in Suresnes, Hauts-de-Seine near Paris, France in November 22, 1960, Carax was born to an American mother and a French father. Through his interest in cinema, Dupont would call himself Leos Carax in an anagram of his names Alex and Oscar. Through his writing as a film critic, Carax’s interest in the world of cinema was marked by the films of the French New Wave from the 1960s as he was influenced by the works of Jean-Luc Godard. Especially in Godard’s approach in playing with narrative and creating stories that were very unconventional and offbeat. In 1980, Carax made a short called Strangulation Blues that would explore many of the ideas he would create in his later films such as the ideas of love and some of the dark elements that it would have.

More about this piece can be read here at Cinema Axis.

Email ThisBlogThis!Share to TwitterShare to FacebookShare to Pinterest
Labels: leos carax, the auteurs

I'm not familiar with this guy at all and haven't seen any of his work. Thanks for introducing him to me.

You're welcome. That's one of the things I like to do with the Auteurs series. Introduce people to filmmakers they might've never heard of. Especially as Carax is someone who might be inaccessible to people as it is one of the reasons why he doesn't make films very often.

I've only seen Holy Motors so far. His stuff is definitely not for everyone but I actually quite enjoyed that one despite its inherent bizarreness.

@ruth-The bizarre factor is one of the reasons why I love Carax though there is a lot more to him despite the fact that none of his films are appealing to a wide audience. I would recommend The Lovers on the Bridge as a starting point as many consider it to be his best film.