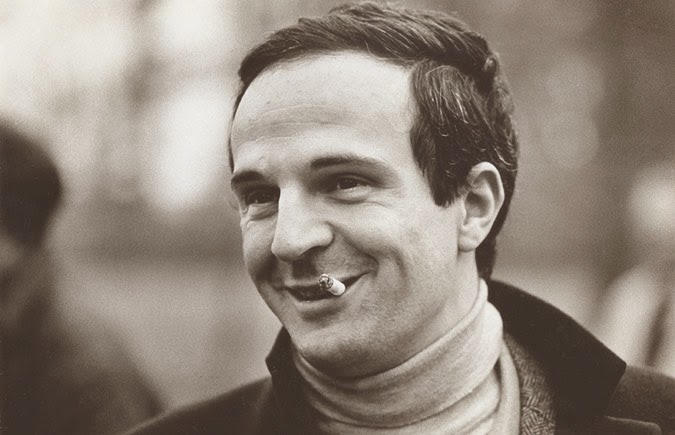 A founding figure of what became known as the French New Wave that would shape new ideas for cinema, Francois Truffaut wouldn’t just be one of the movement’s revered figures but also one of France’s greatest treasures. From the 21 feature films he made as well as four short films from 1955 to 1983, there was no filmmaker who explored the idea of love and youth better than he did. While he was only five films short of his actual goal upon his death in 1984 at the age of 52. The films he would leave behind as well as the legacy that he created would put him in the pedestal among some of the greatest figures in cinema.

Born on February 6, 1932 in Paris, France, Francois Truffaut was born to a single mother named Janine de Montferrand as he would be given a new last name through his step-father Roland Truffaut. Despite a complicated childhood where he would be raised by various nannies and his grandmother, it was a fulfilling one due to the time he spent with his grandmother. At the age of eight where he saw his first film in Paradise Lost by Abel Gance, Truffaut would become obsessed with cinema that would often get him in trouble in school as he would get expelled due to skipping schools to attend the cinemas. Among these cinemas he attended was the Cinemateque Francaise where it was run by Henri Langlois as Truffaut was exposed to many different types of films during this period.

Email ThisBlogThis!Share to TwitterShare to FacebookShare to Pinterest
Labels: francois truffaut, the auteurs

Francois Truffaut was one of the greatest directors of any time, and he directed my favorite movie of all time, 'Jules et Jim'. His work is just incredible. I'm glad that you're highlighting him!

He is one of the best as he's made some of my favorite films and I'm just glad that TCM did a retrospective on him in late 2013 which made me do this 2-part piece. That's another giant that I've now conquered. I already have an idea of which giant I will do next but you'll have to wait till 2016 for that person.

One of these days I should really take a look at some French New Wave films!

@ruth-There's so many great films from France as I saw one yesterday as its review is nearly finished which I'll release in a few days.