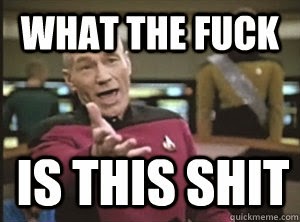 For every year in film, there are always films that people want to see. Yet, there are those who would fall for some kind of trap where they not only realize they just wasted their money but also their time. It’s something that needs to stop as 2015 is already a big year for the kind of movies that are coming out. Unfortunately, not all of them are going to be winners as there’s going to be some that will just plainly fucking suck. So here it is…. 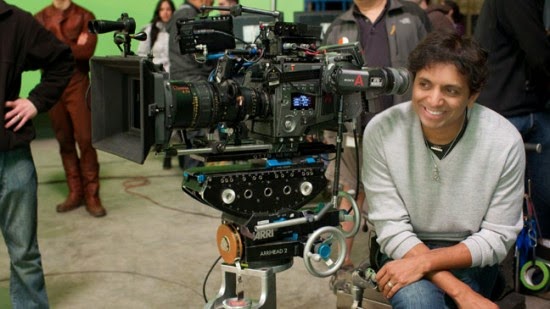 There has been no name in the past decade that has garnered more groans and face palms than M. Night Shyamalan. Once called the next Steven Spielberg, the man has managed to create one shit film after another as people question if his successes were really good to begin with. 2013’s After Earth was not surprisingly another bad film though Shyamalan wouldn’t get the full blame as much of it went to Will Smith and his son Jaden. In the first of two projects, Shyamalan will return to his roots of horror in a comedy of sorts as Shyamalan wants to get people scared once again and have some laughs. Oh boy… 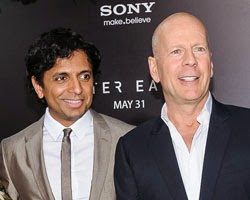 The second of new films by Shyamalan will have him reunite with Bruce Willis who was instrumental in Shyamalan’s success with such films as The Sixth Sense and Unbreakable. It’s clear that Shyamalan is desperate to capture the magic of those success while Bruce Willis is in need to stretch his acting chops again after a series of uninspired action films. Yet, their project which will be a mystery-romance film doesn’t seen promising though it is rumored to be a much smaller film than anything Shyamalan has done in the past. Unfortunately, there’s also questions into what tricks he might pull.

The book for Fifty Shades of Grey was a best-seller since its 2011 release as it explored the world sadomasochism and eroticism to a new generation yet not everyone in the world was up in arms about it. It’s clear that the film version based on its trailer wants to do the same thing but it’s the kind of material that has been told in better stories that were dangerous and far more compelling. It’s a shame that some of the talent that is involved with this project is going to be in something that is surely going to suck ass.

Glenn Ficarra and John Requa shouldn’t be in this list since they’re actually good filmmakers who have made some offbeat films. Yet, this is their most mainstream work to date as it revolves around the world of con artists. Yet, it doesn’t seem promising at all as its star Will Smith has definitely been in a decline and this looks like another atypical performance of his. Plus, it looks like the kind of film that wants to be so many things as it’s likely to be a real mess. 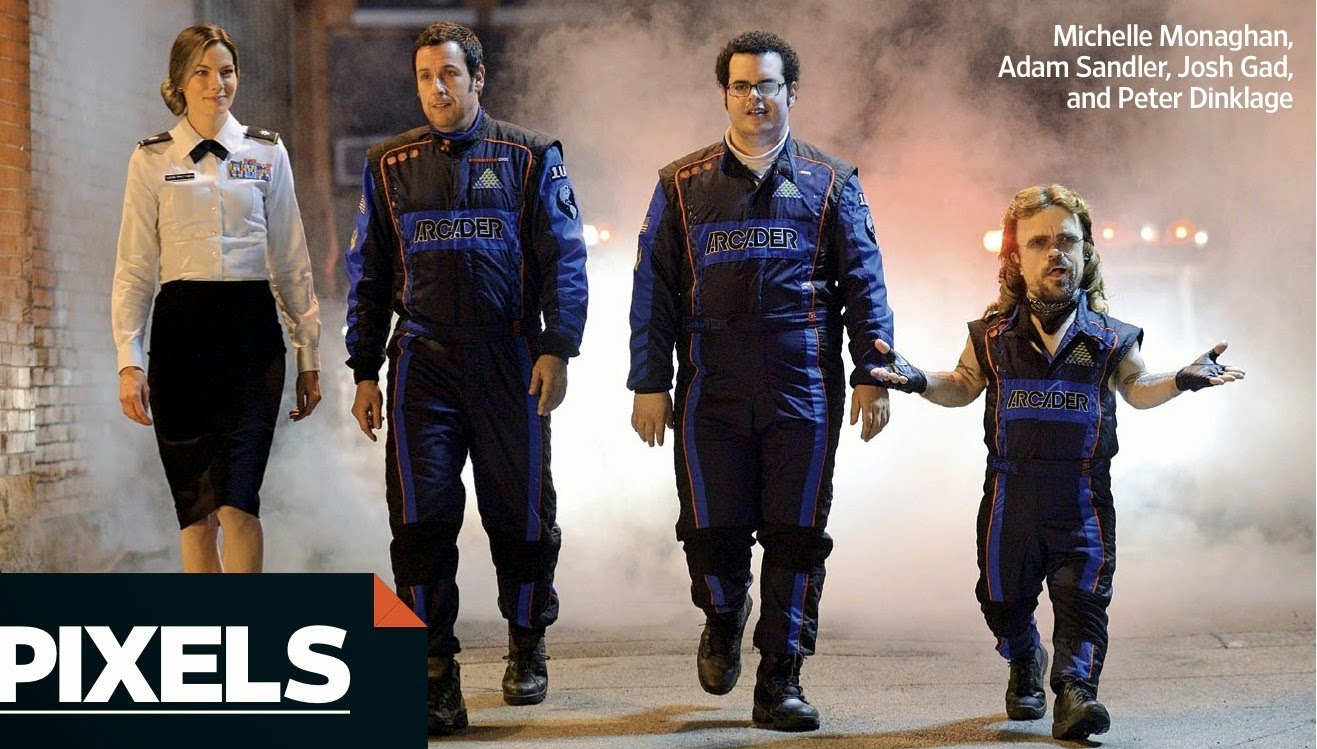 A film about the world of video games is something that should work but in the hands of Chris Columbus. It’s likely it won’t be good as Columbus hasn’t made a good film in years. Adding to the trouble is Adam Sandler whose name is pretty much something most people refuse to see. It’s a film that shouldn’t be in the list because the presence of Sandler and whatever he is going to do is likely to make this a really bad film.

6. The Age of Adaline

The idea of a woman who doesn’t age through a freak accident is an interesting concept but in the forms of a melodrama. It’s fucking terrible. Based on the film’s awful trailer, it is clear that they’re trying to go for something that is dramatic as it’s clear that Blake Lively isn’t a very good actress. It’s bad enough that Harrison Ford is in this as one of her former lovers but Ellen Burstyn as Lively’s daughter? That is a fucking insult.

Entourage was once a great TV show for HBO that explored the world of the Hollywood yet its last season was considered to be a very poor one after a period of inconsistency in its last few seasons. Though its ending did set up ideas for a film, it looks like it will be the same old bullshit that plays into egos and excess. Especially as the Vincent Chase character tries to become his own filmmaker as everything is going wrong. Well, we know what’s going to happen so what’s the fucking point of seeing this?

Will Ferrell is a funny guy though his recent output has been uneven as he’s teaming with the new star of comedy in Kevin Hart for a film about a guy who asks his friend to prepare him for prison after being charged with tax evasion. Anyone who knows these two men know what to expect as it’s likely to be very unfunny as Hart is a polarizing individual and Ferrell is often forced to succumb to schticks that has stopped working. 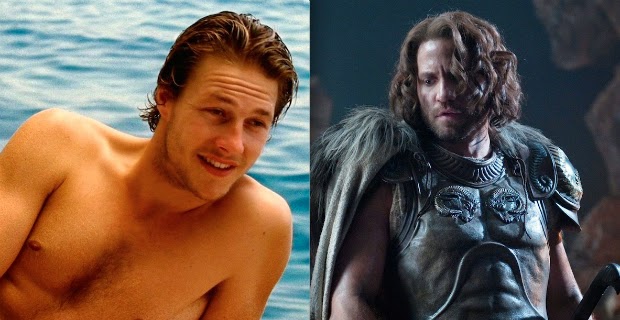 Of all the films that is being remade, they need to do Point Break? It’s one of these films that should never be remade as it’s just Hollywood being lazy and cash in on something in the hopes that it will be good. Besides, will it be more gay than the original or more braah!

Remember when Johnny Depp used to be interesting and cared about the films he’s making? Well, he’s becoming a parody at this point as he decides to play weird characters with all sorts of makeup in an attempt to be relevant. Yet, it looks stupid as adding to that is Gwyneth Paltrow as his wife as she just adds to the sense of stupidity of this film.

J-Lo in a film where she sleeps with a young guy and he later stalks her. Wow…. That is definitely going to be terrible as it’s in the hands of someone as incompetent as Rob Cohen who hasn’t made a lot of good movies. Plus, J-Lo maybe back in the spotlight but it still doesn’t change the fact that she’s a fucking ice queen who has been coasting on her past glories which don’t amount to shit these days. 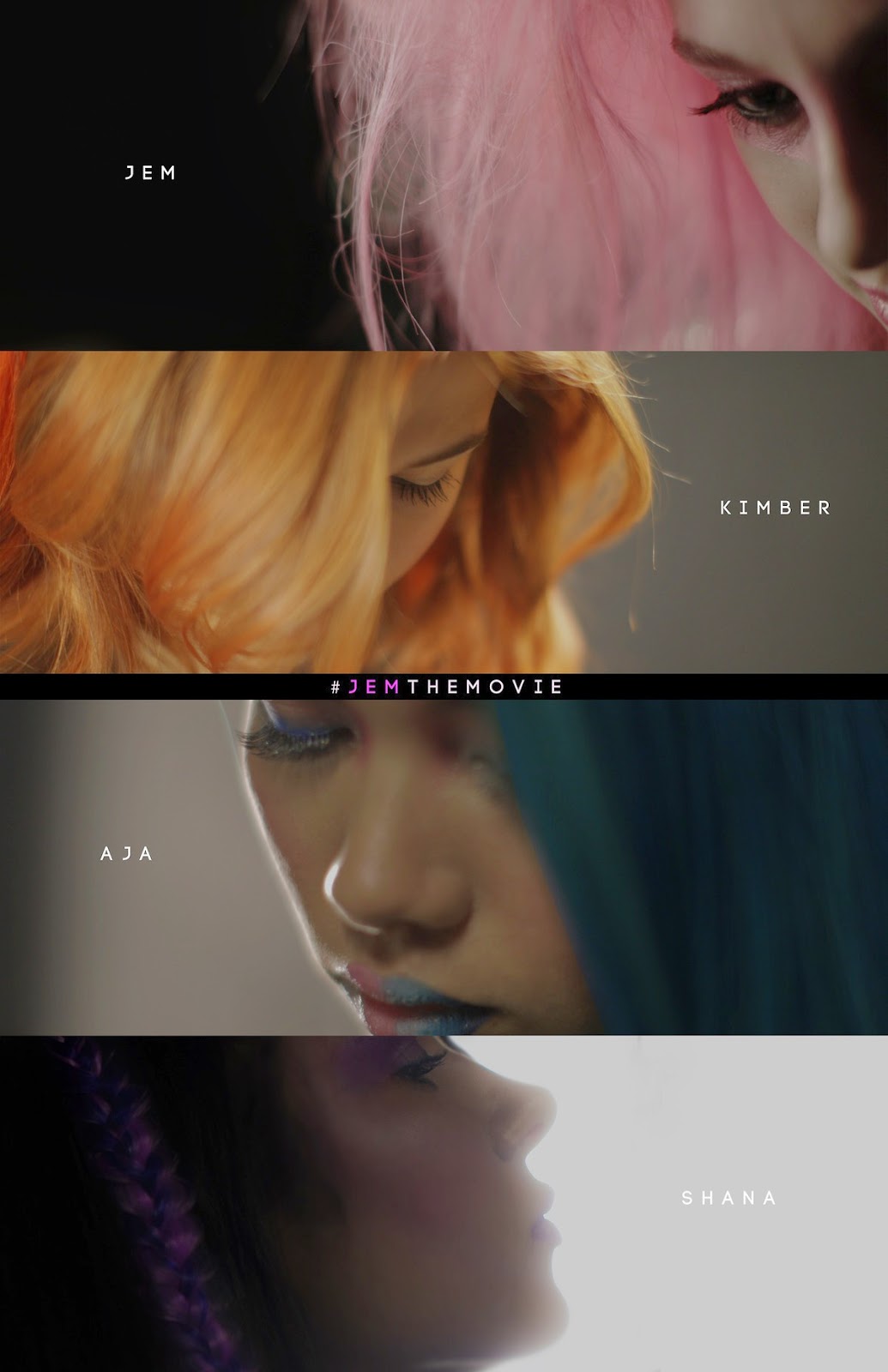 The 1980s animated series was very popular due to the fact that it was based on a woman trying to make it on her own terms with her band. Considering how awful today’s pop music scene, it’s likely that this film will feature a lot of dumb pop music or whatever it’s called as it’s the hands of the guy who directed Justin Bieber documentaries. Molly Ringwald’s appearance in the film is likely used for nostalgic reasons as the 80s film icon deserves better. 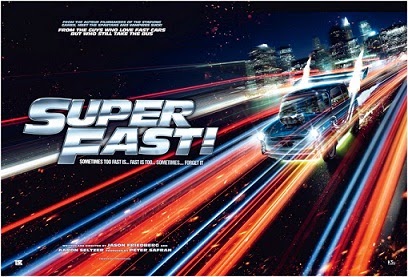 Written and directed by Jason Friedberg and Aaron Seltzer.

Two of the most reviled men in the film industry, there’s no duo that caters to the lowest common denominator than Jason Friedberg and Aaron Seltzer as they’re known for making lazy parody films that are never funny. Hell, they’re not even movies since there’s no effort into anything they do. Their next project will have them spoof all movies revolving cars and racing as the most notable franchise their spoofing is The Fast and the Furious franchise. It’s a shame that they’re still allowed to be involved in the film industry as some ask if there’s a special place in hell for these shitheads. 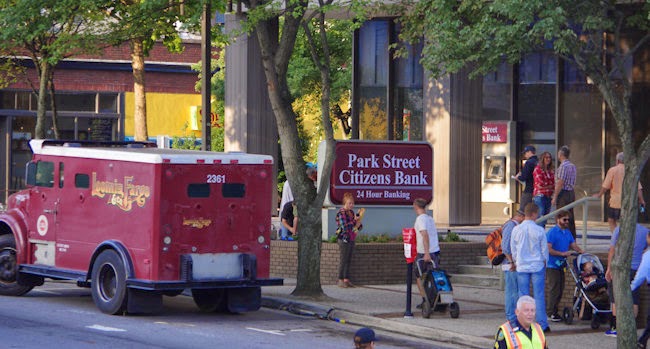 Jared Hess maybe a darling of Sundance for his 2004 film Napoleon Dynamite but not everyone liked that film. 2009’s Gentleman Broncos was without question one of the worst films ever made as he’s now tackling a heist movie based on the 1997 Loomis Fargo Robbery in North Carolina. With five writers credited for the script, it seems like it’s going to be a heist comedy that is all over the place.

Written and directed by Uwe Boll.

There’s a lot of bad films coming as hack-extraordinaires in Tyler Perry, Renny Harlin, Sean McNamara, and Uwe Boll will return with new films for those that want to get their brains bashed in. Fading stars in Katherine Heigl and Vince Vaughn will appear in some bad films that will continue to drive people away while Taylor Lautner will try to prove to everyone that he can be an action star no matter what action film fans will think (and they know that he will never be a badass). Teen comedies will return in The Duff while cyber-bullying will enter the realm of horror in Unfriended. Finally, there’s the sequel to Hot Tub Time Machine but without John Cusack who wisely decided not to show up.

Well, that is all for what is ahead in 2015. Let’s just make sure we don’t see these awful crap.

Seriously, we're gonna have to deal with two M. Night I Am A Sham movies? Ugh.

My wife has been practically jumping out of her skin waiting for Fifty Shades of Grey since we saw the trailer a few weeks ago. Didn't look that great to me, though.

Lots of other stuff here looks crappy, indeed. I mean, why do we need a Point Break remake and Jem movie?

A lot of these look bad, the only one I would probably, maybe watch on DVD is the Kevin Hart/Will Ferrell one, just because I love those two.

As I was scrolling I was like "I hope The Duff is on here." You did not disappoint. lol

I'm trying so hard to have some sort of hope for Labor of Love, simply because Willis is at that stage in his career where he's trying newer, better things and this could be a dramatic break for him...and his two collaborations with Night were exceptional films...so maybe.

But Night has fallen SO FAR, and the story sounds a tad...dumb.

@Wendell Ottley-Exactly. Point Break is a classic. It doesn't need to be remade. I went to a screening for a film and the trailer for Fifty Shades of Grey was playing as it ended, I screamed "lame!" and the audience laughed.

@Brittani-What does Mae Whitman to deserve to be in this crap film? That ain't right. 2 M. Night films? Haven't we as film-lovers suffered enough?

@Fisti-I really hope these 2 films bomb so bad that we will never hear from Night ever again.

Ahah, Shyamalan still hasn't got it together eh? I was hoping he'd reteam w/ Willis for a follow-up to Unbreakable but come to think of it, better leave that alone!

Yeah that Fifty Shades movie will definitely gonna suck, but unfortunately it'll make a boat load of money so there might be more, ugh!

Shyamalan should just quit. After all, I remember going to a screening of Scott Pilgrim vs. The World where they showed a trailer of a film he produced and once his name showed up. Myself and the audience moaned in disgust and booed!

Dear lawd, these films all look so terrible! M. Night Shyamalamanalanan might just surprise us though ;)

@Ben Russell-I think Night will surprise by insulting our intelligences and wonder why is still making movies?