Originally Written and Posted at Epinions.com on 10/16/04 w/ Additional Edits. 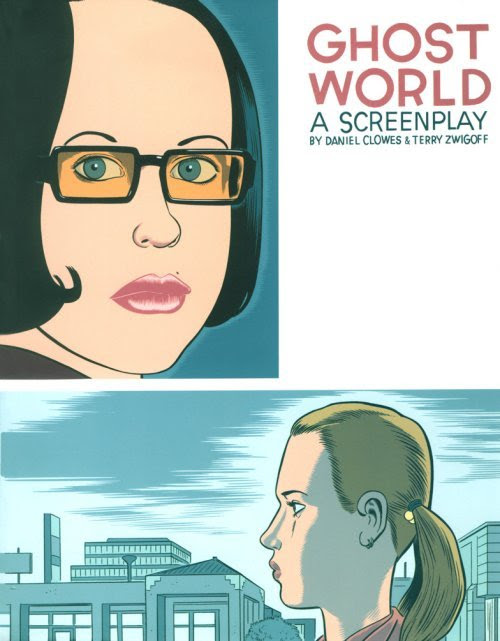 I have loved Daniel Clowes since I was about 12 or so years old now, (and at the time, I probably didn't even understand his writing, but he still amazed me anyway.)

I am definitely going to hunt down the Ghost World screenplay after reading this, though. It's something I have wanted for ages (ever since I saw the film years ago, probably), but I have never purchased it.

There's a book that combines both the original graphic novel and the screenplay book all in one big set. You can find it in the graphic novels section at a Barnes & Noble though it is pricey.

That's what I meant (The book that you reviewed.) My bad, should have said the book instead of screenplay.

I have the screenplay of Ghost World on my laptop which I have read a little of and I really liked it (the ending was completely different to the final verion, though, so it was interesting to see this draft.)

We don't have a Barnes & Noble here in the UK, but I'll probably be able to get it somewhere online, thanks though!