Eyes Without a Face

Originally Written and Posted at Epinions.com on 6/8/08. 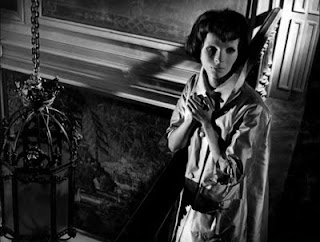 Here is a great blog. I am inspired to up my game. Keep it up and running. Thanks. (think of getting rid of word verification)

Thanks. I've been writing for about a decade now and pretty much have gotten better at it.

If I can inspire anyone to better themselves and feel good about it. Then that makes me feel good.