Originally Written and Posted at Epinions.com 11/9/08. 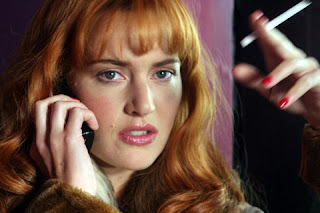 I remember wanting to watch this but totally forgot about it. Thanks for reminding me of this film's existence.

The film was handled badly by distributors and never really got the chance to be seen. It's worth watching for all of its silliness and performances.