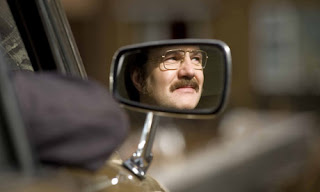 This series actually sounds quiet good. Do you recommend starting from the beginning or can you jump in at any point?

Well, I would start at the beginning. Then go to the 2nd one since it fills in some gaps and characters that become present in the third one.