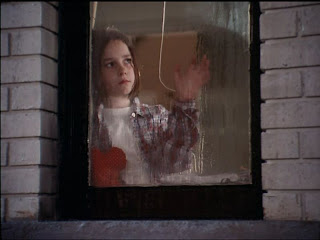 I actually saw this in school and it's depressing but also pretty good, especially when it comes to the issue about poverty and how sad and how much bigger it is getting. Also, Beau Bridges is great in this role as the Dad. Good review Steve. Never thought I'd see anybody review this one.

Well, if there's anything Jena Malone is in and is available. I'm pretty much the one guy that will check out and review it. After all, I'm working on a list of her best performances.

I thought this was a pretty good film though I had a few issues with some of the things in the third act. Still, I liked it.