The Lives of Others

Originally Written and Posted at Epinions.com on 2/26/09 w/ Additional Edits. 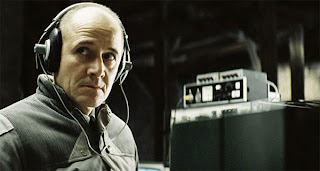 Damn, I didn't know that Muhe had passed away. That adds even more poignancy to the whole situation.

I loved this movie. I gave it one of my rare five stars out of five ratings.

It's one of those great movies that really took everyone by surprise when it came out. Everyone thought Pan's Labyrinth was going to win that year but it looked like they chose the right film.