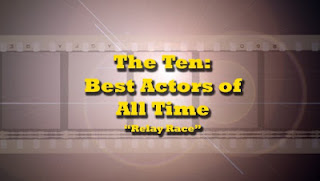 For this blog-a-thon started by Nostra of My Filmviews, it’s about listing the 10 best actors ever where on person passes on that list to another where they can remove one actor in that list and insert a new one. It’s a simple contest but given that there’s so many actors, it’s a very difficult thing to do. Here’s what Nostra had to say about this blog-a-thon:

“So what’s the idea behind the relay? I’ve created a list of what I think are the best actors. At the end of the post I, just like in a real relay race, hand over the baton to another blogger who will write his/her own post. This blogger will have to remove one actor (that is an obligation) and add his/her own choice describe why he/she did this. At the end the blogger chooses to remove and add an actor. We will end up with a list (not in ranked order) which represents a common agreement of the best actors.

It will also mean that those who follow this relay race will get to know new blogs as well.”

Mette of Lime Reviews and Strawberry Confessions has chosen me for relay and here are the previous participants that has started way back since March:

My Filmviews
The Focused Filmographer
Front Room Cinema
I Love That Film
Flixchatter
All Eyes on Screen
Time well spent
The Warning Sign
moviesandsong365
And So It Begins...
cinematic corner
The Film Emporium
Duke and the Movies
Southern Vision
Defiant Success
Cinematic Paradox
Encore’s World of TV & Film
Okinawa Assault
Amiresque
Flickers
Aziza's Picks
…let’s be splendid about this…
Being Norma Jeane
U, Me, and Films
Eternity of Dream
Lime Reviews and Strawberry Confessions 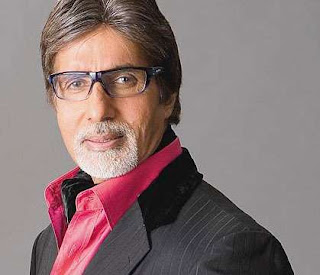 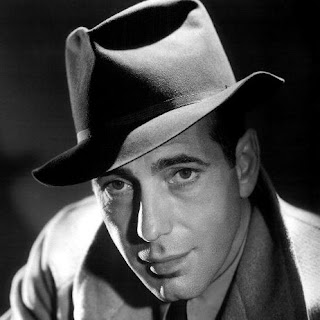 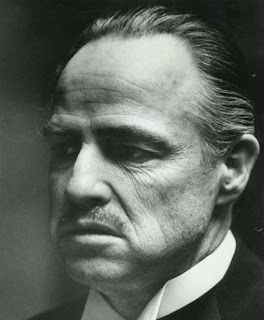 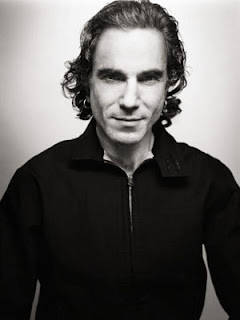 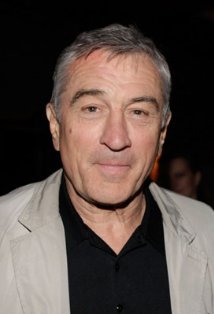 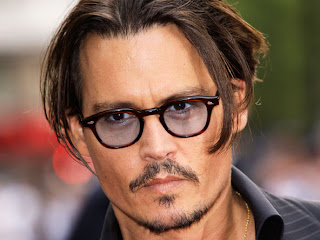 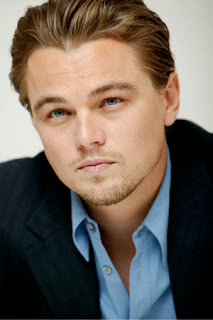 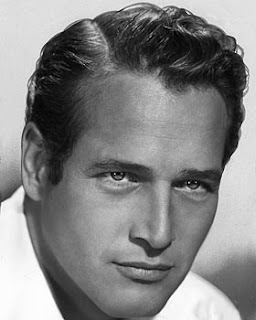 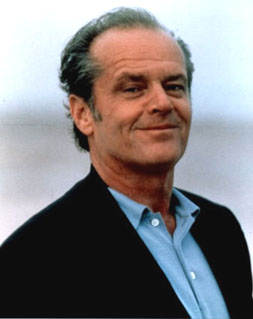 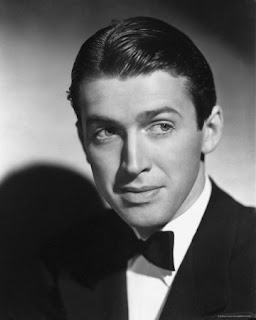 A list of truly amazing actors, a lot of which are internationally revered and considered to be the best. How can anyone want to argue with a list of these great actors? Alas, someone has to go…

I bid adieu to…

It’s nothing personal but having only heard of his name years ago from the film Slumdog Millionaire, I had never seen anything he has done. The rest of the actors in this list I’m very familiar with but Bachchan is someone I really have no clue though he is about to star in Baz Luhrmann’s upcoming adaptation of The Great Gatsby. Let’s just hope the film gives him a much bigger exposure outside of India. Truly one of the great actors of American cinema and most of all, a guy who is always going to put in a great performance. Whether it’s in classics like Bonnie & Clyde, The Conversation, Hoosiers, and Unforgiven to even some bad movies like Superman IV: The Quest for Peace. He’s a guy that just cannot suck. He knows how to elevate the material or rise above it. The man is simply one of the best. Especially in just creating layers into a character whether it’s Harry Caul in The Conversation, Coach Norman Dale in Hoosiers, or even a famed villain like Lex Luthor in the Superman movies.

While it’s been nearly 8 years since he’s made a movie in the very unremarkable Welcome to Mooseport. He did however create one lasting impression in his career with The Royal Tenenbaums which is probably the last great performance of his career. He is Royal Tenenbaum, flaws and all yet he makes that character so endearing that you couldn’t help but love the guy. There is no actor like Gene Hackman and one hopes he would return to give us film fans another great performance.

Well, that is my pick as I will now pass the baton to… David of Taste of Cinema

Nice choice! I would have never thought of him, but when you think about it he totally deserves a spot.

Thanks for passing the baton to me again,Steven,you are such a nice fellow.

Gene Hackman is the one actor I developed adoration recently,his low-key performance in The French Connection and The Conversation is my type.And don't forget his small role in The Young Frankenstein as the blind man!!I hardly recognized him there.

@Squasher-Hackman is a guy who simply... can't suck. I have never seen him do a bad performance. Even in bad movies like Heartbreakers, he managed to be funny.

@David-I could never forget that small role in Young Frankenstein... what about that climatic moment in The Birdcage where he had to make the big escape through club?

I remember watching that with my mom and we were laughing so hard.

An interesting addition to the list! Hackman is definitely a fine actor. I haven't seen many of his films but for me he was the most memorable in Unforgiven.

btw, a good tip might be to change your comment settings a bit. Wrote about my frustrations about these a while ago.
http://myfilmviews.com/2012/05/09/why-commenting-on-blogs-can-be-so-frustrating-sometimes/

@Leysa-He was the first person that came into my mind of someone who I think is a great actor. Plus, he's done enough memorable roles that makes him worthy in that list.

@Mette-I didn't want to get rid of Bachchan but I haven't seen anything he does. I know who he is but there's not a lot of Indian films playing on U.S. TV.

@myfilmviews-The only reason I moderate is just so I can keep track on who is commenting and stuff. I can't follow it all the time as I'm always writing.

Simply excellent choice. Love Hackman. So glad he left us with Royal Tenenbaums, but damn I wish he'd come out of retirement.

@Alex-I agree. Just for one more film and it better be a great one. Not have us remember Welcome to Mooseport as the last movie he's been in. That was a terrible movie though he was actually the only thing that was good in that film.